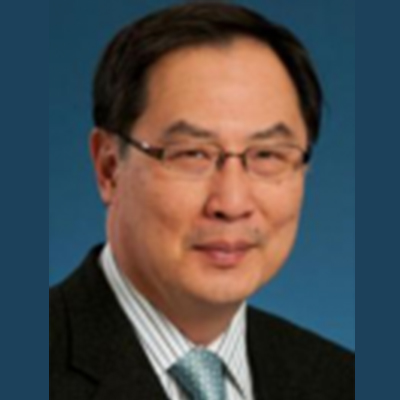 We are delighted to announce that Dr. Ming-Sound Tsao has become a Fellow of the Canadian Academy of Health Sciences (CAHS).

According to CAHS, the election to Fellowship in the Academy is 'considered one of the highest honours for individuals in the Canadian health sciences community and carries with it a covenant to serve the Academy and the future well-being of the health sciences irrespective of the Fellow’s specific discipline'.

Dr. Tsao is an internationally recognized leader in lung cancer pathology, and in cancer biomarker and translational research. His works contributed to the establishment of molecular prognostic and predictive biomarkers in personalized and precision cancer therapy. He is an authority in the standardization of cancer biomarker assays and their clinical implementation and contributed to the classification for lung tumours that is adopted by the World Health Organization. He is a leader in correlative science in cancer clinical trials.

On receiving this honour, Tsao commented, "It is an honour to be recognized among peers, and a great honour to represent the Department of Laboratory Medicine and Pathobiology, and the University of Toronto."

See the full press release and list of new Fellows from CAHS.